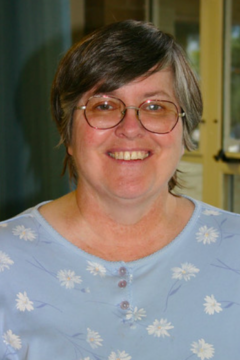 Sister Janet was born in Framingham, MA to parents William and Mary (Mullens) Mullen. She entered the Sisters of Notre Dame de Namur in 1970, and took her first vows in 1973. She lives in Ipswich, MA.